If anyone serves Me, let him follow Me; and where I am, there My servant will be also.

Leaving the world behind and following the calling in his heart, our beloved father joined the Syrian Monastery in the Nitrian Desert in 1986. Putting his hand on the plow, he planned on spending the rest of his days as a simple monk in the blessed monastery… but God had other plans.

As the blessings in the land of immigration were flourishing and the number of new churches were increasing, His Holiness Pope Shenouda III, the 117th Pope of the Holy See of St. Mark of blessed memory, felt a need to establish a diocese abroad and, in His perfect providence, our loving heavenly Father had already chosen one of His faithful servants to be with Him in this new service.

In 1988 His Grace was ordained priest and under the auspices of His Holiness, His Grace came to the United States the following year. For some time, His Grace served at the blessed Saint Mary Church in Dallas/Fort Worth and then God revealed His next plans…

In 1992, His Grace was ordained as General Bishop and in 1993 His Grace was enthroned as the first Bishop of the Coptic Orthodox Diocese of the Southern United States.

May the Lord keep our father Bishop Youssef for us and confirm him on his throne for many years to come. 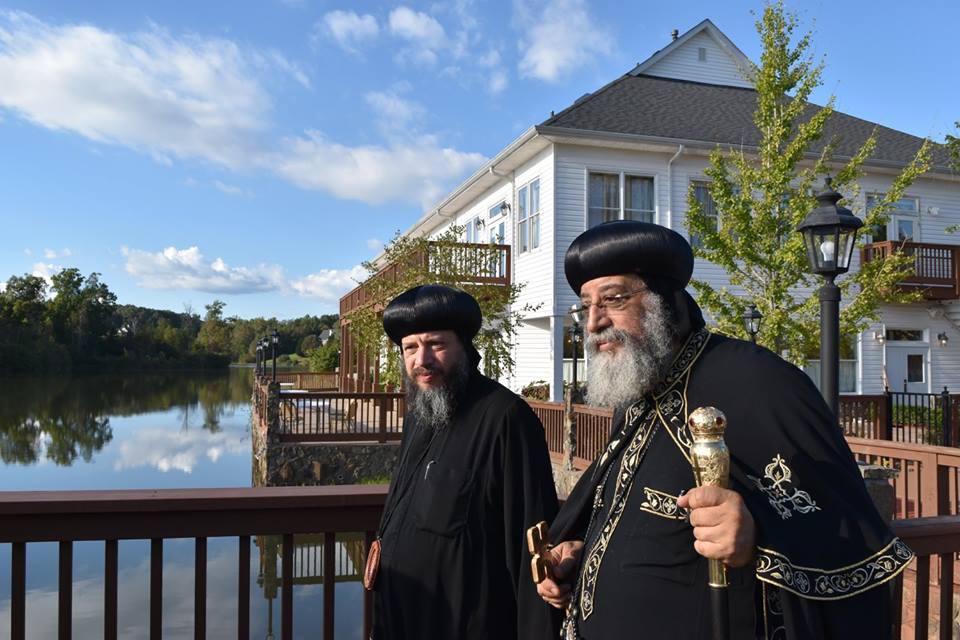