Giving thanks always for all things to God the Father in the name of our Lord Jesus Christ.

By the grace of God and prayers of our beloved Abbot, His Grace Bishop Youssef, St. Mary Convent established its first branch and officially opened its doors in Daytona, Florida in 2006 welcoming consecrated sisters from Egypt.

In May 2010 – the Coptic Orthodox Diocese of the Southern United States purchased property in Titusville, Florida – now home to St. Stephen Christian Retreat Center. The Convent had a temporary residence within the retreat center from July 2010 until December 2011.

On December 13, 2011 – Feast of the Entrance of the Virgin Mary into the Temple St. Mary Convent relocated to San Antonio, Texas and began its second branch welcoming novices into the life of monasticism. Its first novice entered in January 2012 and in March of the same year, the first consecrated sister was dressed joining her sisters in service.

On October 7, 2015 – St. Mary & St. Demiana Convent was blessed by the historical visit of our beloved father, His Holiness Pope Tawadros II.

On September 13, 2016 – By the grace of God, St. Mary & St. Demiana Convent’s first nun was consecrated by our beloved father and Abbot, His Grace Bishop Youssef.

To the clergy and congregation of St. Antony Coptic Orthodox Church:

Looking back at our history it seems that while on earth hearts were beginning to be filled with the desire for the monastic life, in heaven God was planning the perfect place to have it begin. Who greater than the Mother of God to take care of His daughters and where greater than in the church named after the Father of all Monks?
History has written those three years in its books and your great care, love, and endless generosity has written and engraved them in our hearts. For all that you have done for us, you have done for God, and we are forever grateful.

We sincerely thank you from the depth of our hearts and ask you to remember us always in your prayers.

We give thanks to God always for you always, making mention of you in our prayers 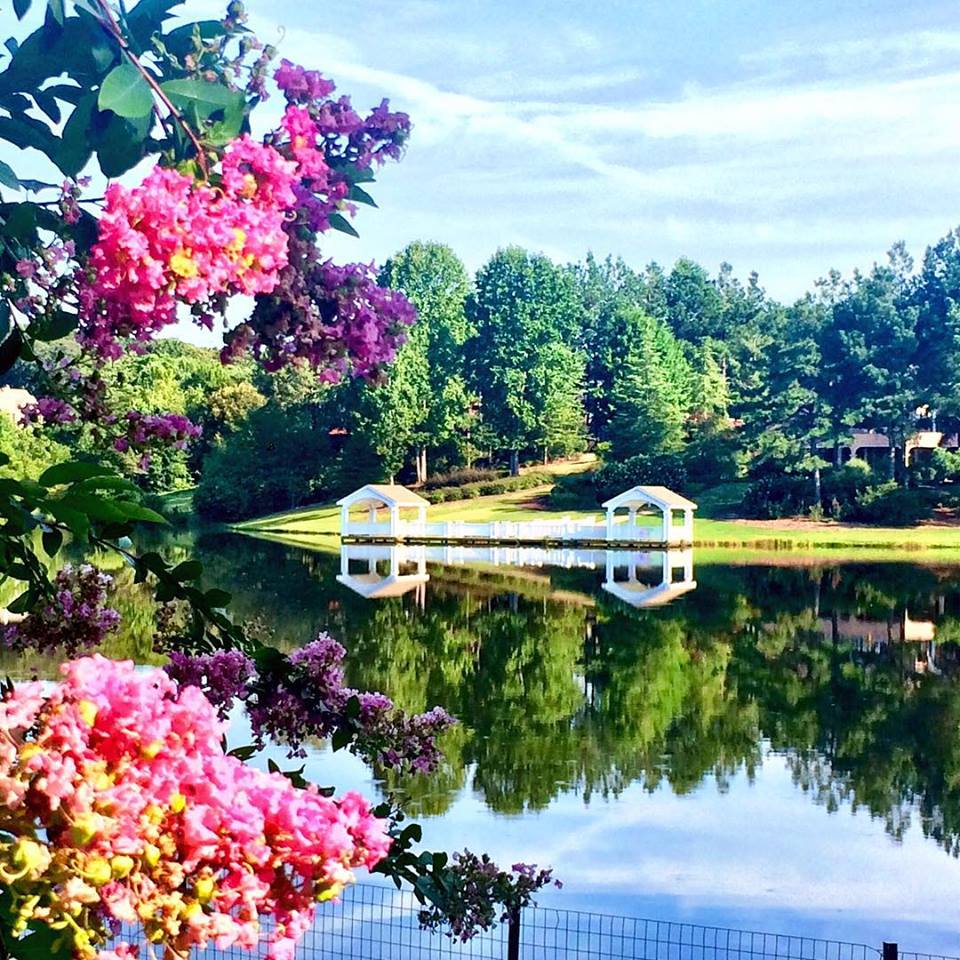 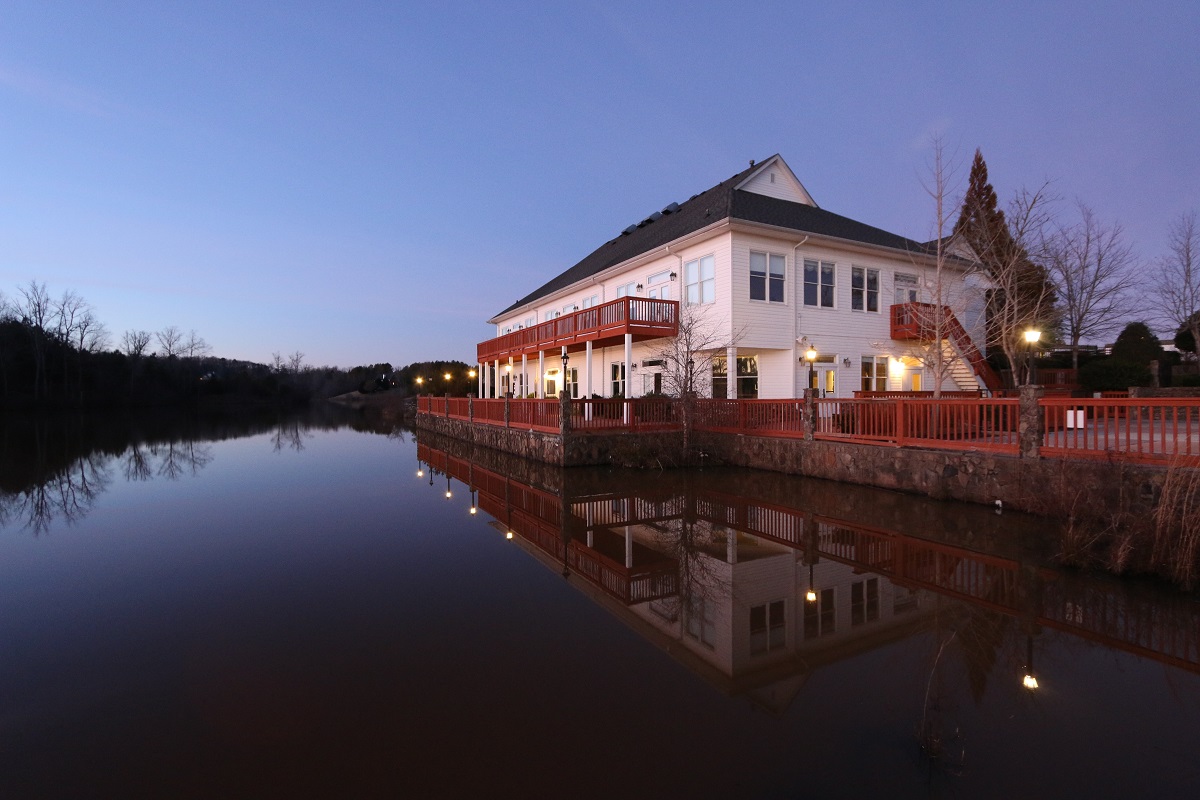 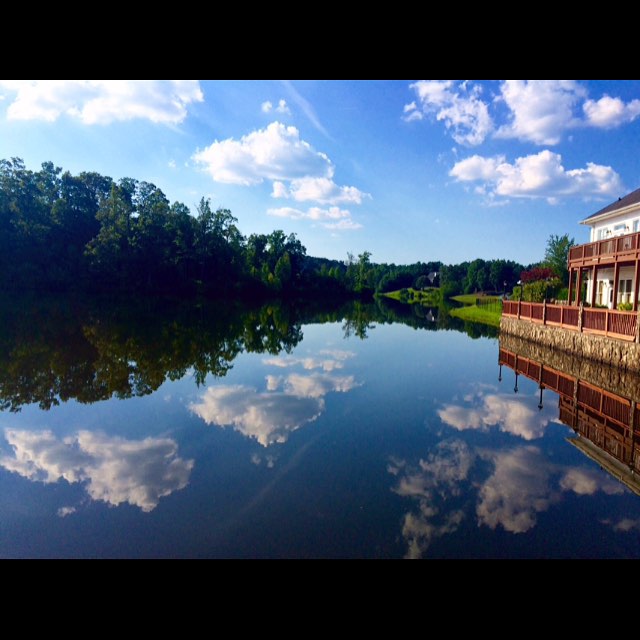